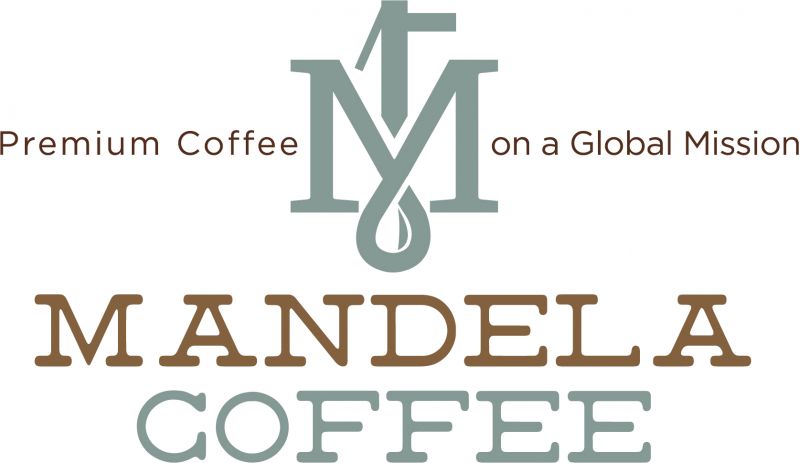 The United Nation’s Food and Agriculture Organization reports that nearly one-fifth of the world’s current population lives in areas of water scarcity. And this number will continue grow if we don’t act now: by 2025, two-thirds of the world will live under conditions of water scarcity and more than two billion people worldwide will rely on wells for their water. By 2050, 1 in 5 developing countries will face water shortages.

Do these numbers give you pause? They should. Mandela Coffee’s mission is to bring you the highest quality coffee, and to bring others clean drinking water. Mandela Coffee sells Fair Trade blends that are sourced from the best coffee producing regions of the world, and donates 10% of profits to funding well-building missions in emerging global communities. The company is seeking to spark a revolution in coffee-drinking habits that will bring awareness to the issue of water scarcity and help to begin creating a world where everyone has access to safe, clean drinking water.

From 2014 to 2016, Mandela Coffee’s co-founder Cesar Murillo served as a Peace Corps Volunteer in Madagascar. While there, he worked as an agriculture advisor in the central highlands of the African island nation, a region which experiences severe water shortages for several months out of the year. Cesar observed how the community would resort to drinking contaminated water which inevitably led to illnesses. Cesar sought outside funding to construct a reliable water source, and he partnered with community leaders and an American water focused NGO (Water Charity) to construct a well with year-round access to safe drinking water.

After returning home, Cesar was aware that the water scarcity problem remains a reality for many communities around the world. And he wanted to do something about it. 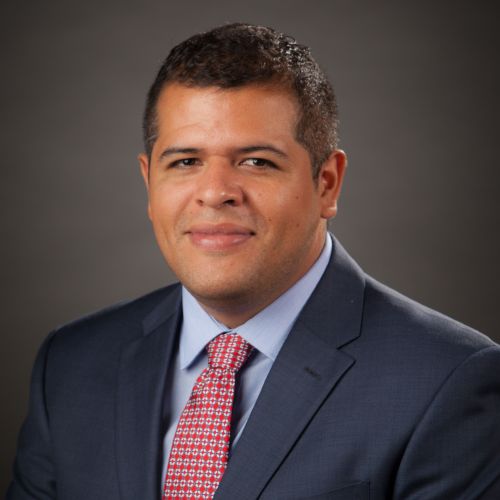