Welcome to SwipeSwap – the online platform that is an auction-styled marketplace tailored for college students looking to exchange items! At SwipeSwap, users have the option to buy and sell goods within their own campuses, or amongst other campuses. SwipeSwap provides students with a safe, secure, and exciting auction experience. SwipeSwap’s primary goal is to assist users in receiving an accurate market value for their unneeded goods via a fluid bidding process.

Who is the founder of SwipeSwap? A college student, of course! Dan Tesser is a rising senior at the College of William and Mary, majoring in Finance with an Entrepreneurship concentration, as well as a Psychology minor. He is the sole founder of SwipeSwap and began the business in June of 2017. Dan is from South Brunswick, New Jersey, where he has lived his entire life. He is a passionate entrepreneur who hopes to start several companies over the course of his career. Some of his hobbies include basketball, traveling, and investing. He is also a diehard New York sports fan (who is growing increasingly disappointed with the New York Knicks franchise!)

Currently, SwipeSwap is on track to launch at the College of William and Mary in Williamsburg, Virginia prior to the Fall 2017 semester, with plans to expand nationally in the coming year.

So, clean out your dorm items now and get ready to bid at www.swipeswapap.com! 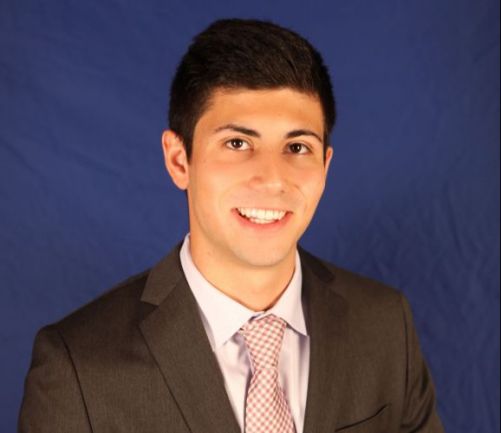