Problem: Outdoor advertising has not been able to generate verifiable metrics towards measuring the Return On Investment (ROI) which has allowed online advertising to surpass the outdoor space by $49 Billion.

Solution: The Abraxas platform is an easy to install device which effectively upgrades the display and starts tracking electronic devices to give real-time analytics similar to those available for online advertising, such as impressions and follow through, allowing for expanded customer engagement opportunities.

Traction: Abraxas Technology has secured pilot partners and initial customers for Abraxas in Austin and New York convertible orders once beta test has met all KPIs. Abraxas has also closed the first data feed contract for a media company work $50,000 in the first year. As of December 2017, Abraxas had 150 preorders for the platform in Austin alone and a 12-month data contract for $50,000. The target is to launch with 240 subscriptions at the beginning of 2018.

Revenue: Abraxas Technology has a SaaS based business model that generates revenue from advertisers and billboard owners paying a monthly fee to collect and access the analytics. The third source of the revenue is from media buying agencies to pay a yearly fee for the access to data to improve selling advertising.

Go to Market Strategy: Abraxas will be sold directly to local and regional outdoor advertisers and media buyers such as Dinosaur and Burkett Media. After established as the market standard for analytics, Abraxas will license the platform to national OOH companies such as Clear Channel and Lamar. 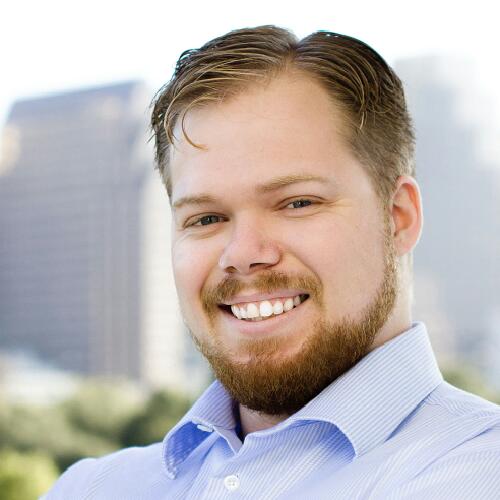 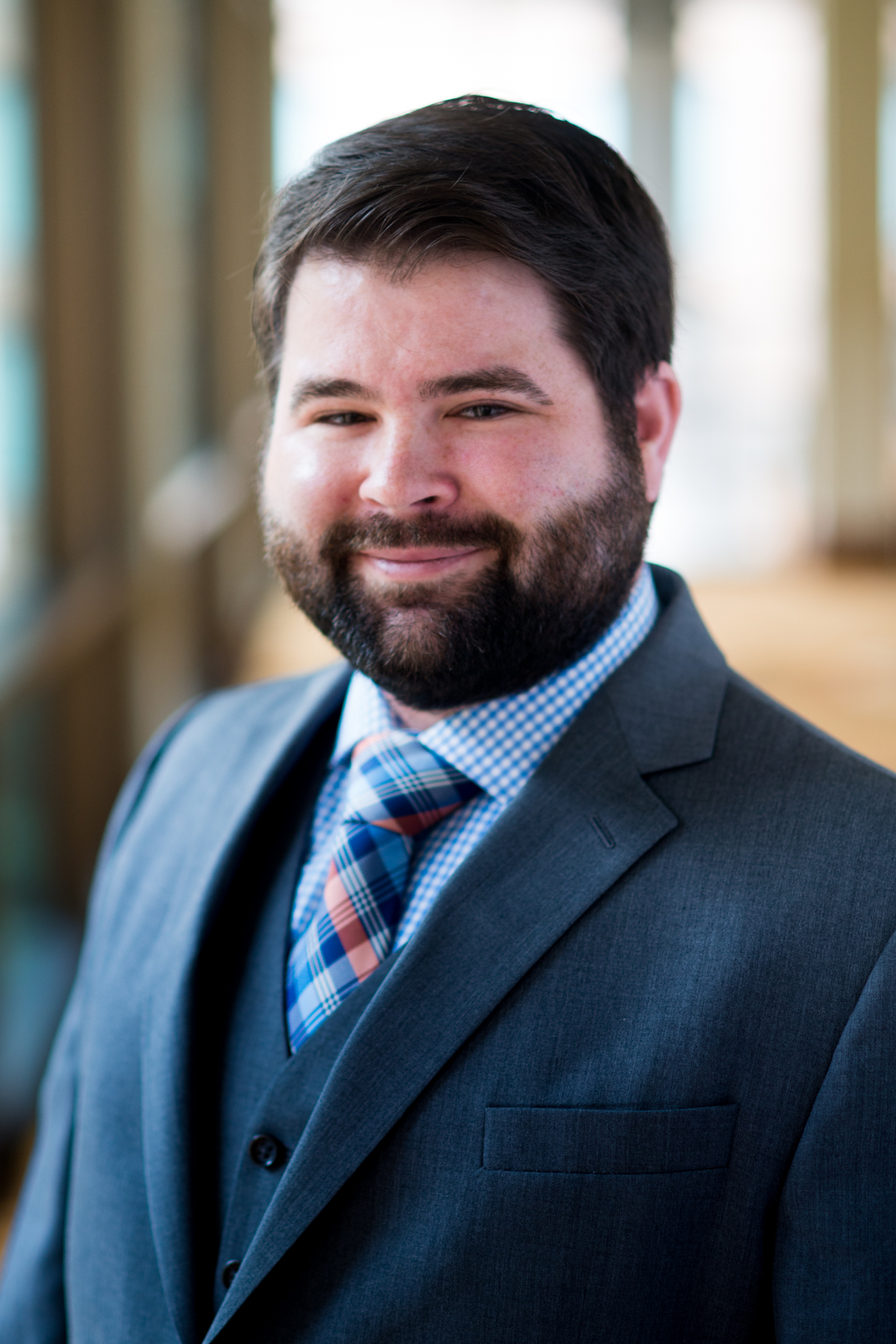