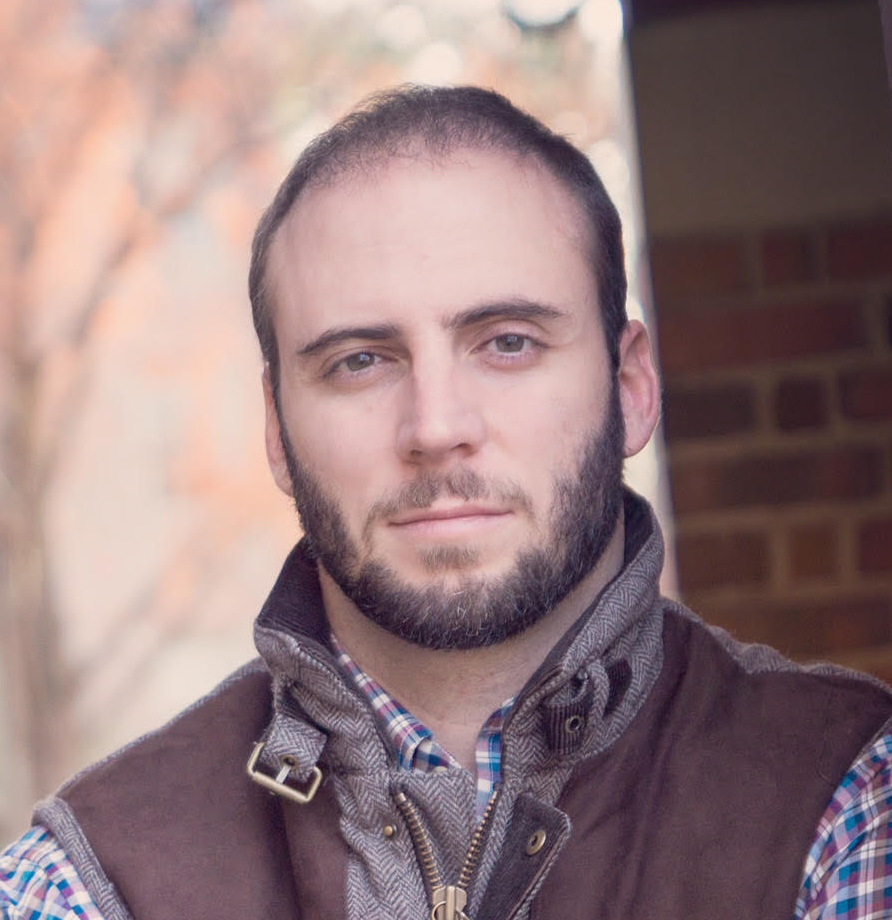 Lance Zaal founded itourmobile.com after graduating from William and Mary’s Flex MBA program in 2012. iTourMobile is a SaaS improving the visitor experience at tourist destinations, national parks, museums, and other organizations by creating interactive adventures and tours available on mobile devices, both through the native iTourMobile mobile application, and by embedding the software into existing mobile applications and websites. iTour serves the federal government, local and state governments, and private organizations; while its B2C side boasts more than 100 digital experiences across the world and a subscriber user base of more than 10,000 users.

In addition, Lance started two tourism companies in Williamsburg that now operate in eight cities across the US, and is co-founder of Mandela Coffee.

His focus is marketing, design, technology, business strategy, and advertising. Lance founded Ignition because of the lack of resources and support network for entrepreneurs in the Williamsburg area.

Lance is a 2009 graduate of William and Mary, where he double majored in economics and international relations. Zaal worked for Booz Allen Hamilton, Oracle Corporation, and Mythics Inc. before becoming a full-time entrepreneur. He served four years in the Marine Corps Infantry and in FAST Company from 2002-2006, where he completed two combat deployments in Iraq and a third in South America. Lance enjoys traveling (he’s visited more than 20 countries), scuba diving, marksmanship, standup comedy, food, and bringing ideas to reality.